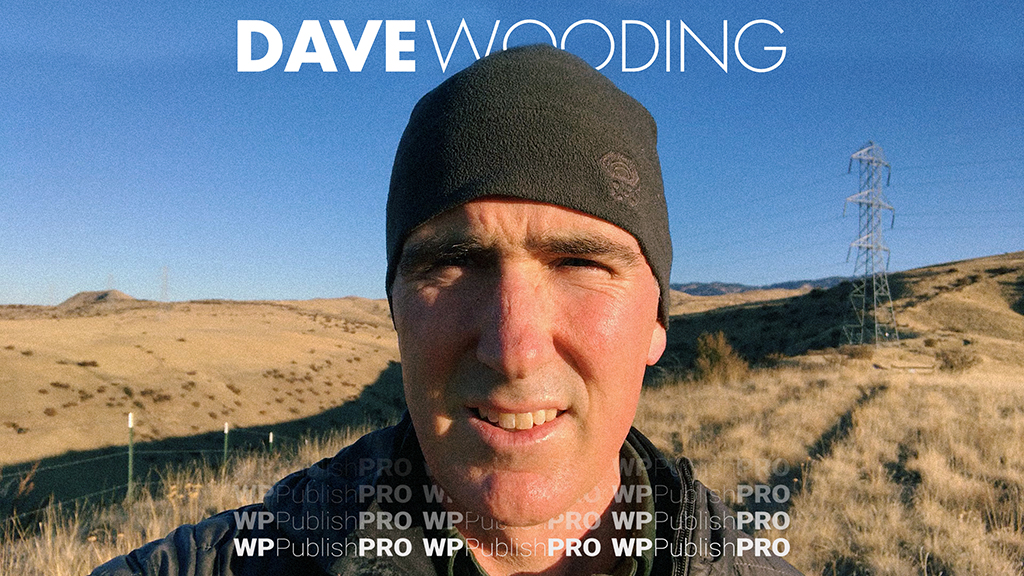 I want to tell you about some training I’m going to be going through. It’s going to be about retargeting people on the internet and I’m going to be using some YouTube advertising to get people interested in what I’m doing and what I have to offer. And I’m going to follow up with them, for instance, with the Google Display Network. And I’ve kind of been a little leery of doing this. Even though I’ve been building up an audience for a number of years just haven’t known the behind the scenes stuff to do. And I’m taking a course here shortly. And if you want to find out about this, I should be a link below that it shows you what’s going on.

But the idea is to get people interested and then only follow up with those people. So you’re not spending money on everybody. You’re only spending money on people that have expressed an interest I’ve done something like this with email marketing, which I call choose your own adventure, but now it’s going to be remarketing with YouTube videos to Google Display Network.